The election is over, and because of you, State College woke up yesterday morning to a local government more welcoming and inclusive of all of its residents than it was the day before.

Because of you, three of our four endorsed candidates will move forward to the November general election. Evan Myers has always stood up for all members of this community. His voting record and his words prove this. It is only fitting, after numerous 6–1 and 5–2 votes in which Myers was one of the lone voices advocating for the position supported by the majority of his constituents, that he should set the record for number of votes received in a State College municipal primary. 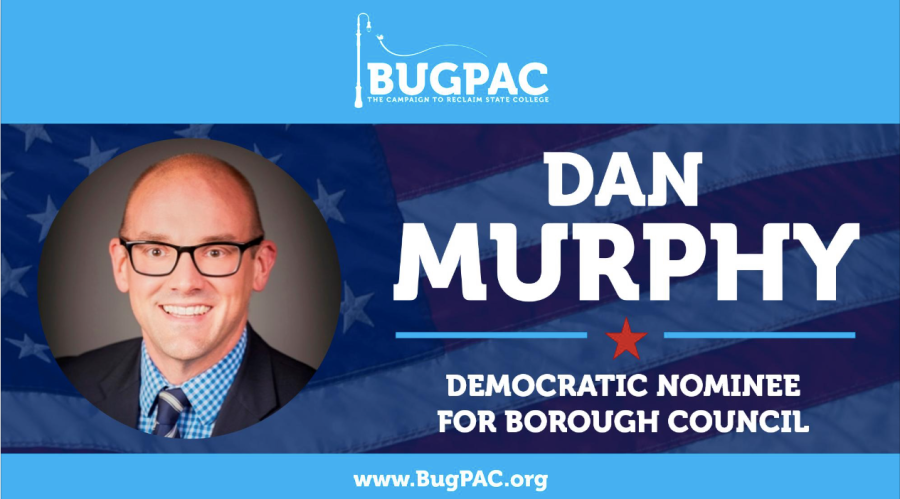 Dan Murphy has dedicated his career to helping students become integrated into their college towns. His enthusiasm, his ambition, and his selflessness will be unmatched on Borough Council. He will be a strong advocate for inclusivity and the student/young professional voice for years to come, and State College is better for having him as one of its leaders. 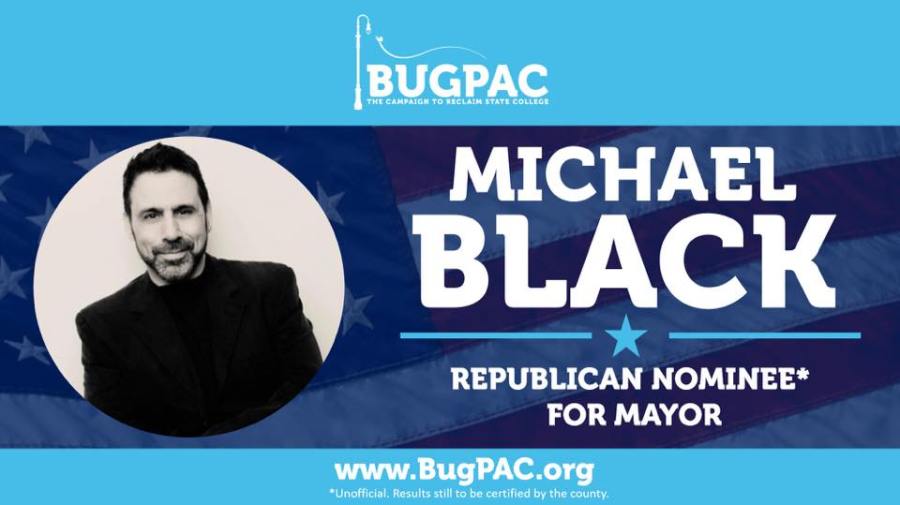 Michael Black overwhelmingly won 13 of the 19 precincts in the Democratic primary, and he will appear on the ballot as a Republican because of his write-in victory on that side. Michael’s campaign got so many people involved in local politics for the first time, and we are honored to support him and his creative vision for State College.

Because of you, Marina Cotarelo finished in a strong fourth place. A student herself when she embarked on this campaign, she placed ahead of two formidable opponents. As a two-time Penn State graduate and now a young professional in this community, Marina has only wonderful things to look forward to, and we thank her for stepping up and giving us all an option to be proud of.

We are so gratified for your support, and there is much to be optimistic about moving forward.

Because of you, students participated in our local election in numbers never seen before. You set a municipal primary absentee ballot record, with more than 676 ballots distributed and an 543% increase in ballots returned from the previous election.

Because of you, we laid the groundwork for a movement that will only grow and improve. The noble goal of making our local government more representative of the people who live here was always going to be a multi-year process. Some of us have graduated and will remain in State College as young professionals, others are moving on to careers in different towns and cities, but together, you have helped set in a motion a campaign that will continue until the job is done. This is only the beginning.

Because of you, the entire community — including the student body — will have positive options for Mayor and Borough Council in November, instead of the election being decided in May when most State College residents are away.

You have inspired us all to strive for more, and everyone at the BugPAC will forever be grateful for your love and support. As Senator Ted Kennedy said, “The work goes on, the cause endures, the hope still lives, and the dream shall never die.”

Because of you, our work goes on.