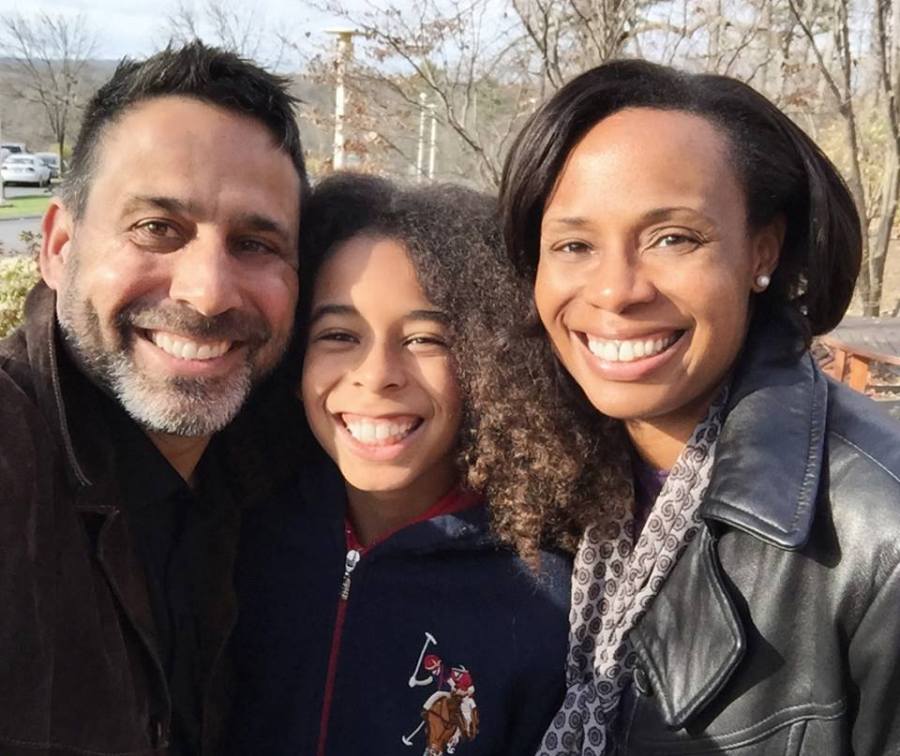 Michael Black is a long-time Borough resident and local business owner passionate about making State College a better town for everyone. He started his own business, BLACK SUN studio, in 1994 and by 1997 decided to devote his full attention to being a advertising and editorial photographer, designer, and creative director. In 2005, he designed and built the LABB, a 9,500-square-foot creative studio and arts space located on East Beaver Avenue. Black earned his bachelor’s degree in kinesiology from Springfield College in 1985 and his master’s degree in psychology from the University of Pennsylvania in 1988. He spent the next three years as a student affairs professional at Case Western Reserve University in Cleveland. He moved to State College in 1991 to pursue a Ph.D. degree at Penn State in higher education with a focus on human development. 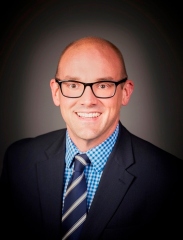 Dan Murphy is the first director of Penn State’s Office for Student Orientation and Transition Programs and moved to the Borough in 2012. Some of Murphy’s priorities include economic development, encouraging entrepreneurship, respect for diversity of all community members, supporting efforts to bring young professionals into borough neighborhoods and increasing the engagement between the university and the borough. A native of Lansing, Michigan, Murphy received bachelor’s degrees in music and organizational community from Western Michigan University and a master’s degree in counseling psychology from James Madison University. Before coming to Penn State, he held student-focused administrative positions James Madison and Indiana University. 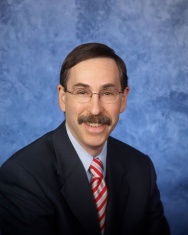 Evan Myers, a first-term Borough Council incumbent, has been involved in the State College community for more than 40 years. Myers is the Chief Operating Officer for AccuWeather and a Penn State graduate. He and his wife have three children, all of whom are State College Area High School graduates and two of whom are current Penn State students. He previously was chair of the State College Planning Commission and has been a member of the Consolidation Study Commission and the Downtown Vision and Strategic Plan Committee. Myers wants to build on efforts to make State College a more inclusive community that brings together neighborhoods, businesses, Penn State and students. 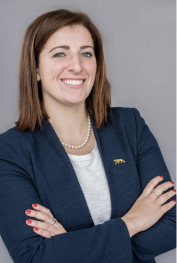 Marina Cotarelo (Write-In) is a 2015 Penn State graduate and the former Vice President of the Graduate and Professional Student Association. Cotarelo is a service-oriented leader with a track record of civic engagement across multiple communities. This past summer, she was selected to be a participant in Bike and Build, a service trip supporting affordable housing solutions. She biked from Connecticut to California, crossing 16 states, and serving communities through fundraising, volunteering, and partnering with organizations to assist in building homes. She has also served her alma mater as the Vice President of the graduate student government, as President of the Kinesiology Club, and as a member of the Graduate School Alumni Society. She is looking forward to continuing her involvement in the community on Borough Council by supporting policies that encourage entrepreneurship to keep young people living and working in the Borough. She is an advocate for diversity and inclusion, environmental responsibility, and students’ rights. She currently works for the University in Development.